Caring about equality; addressing the gender imbalance within care 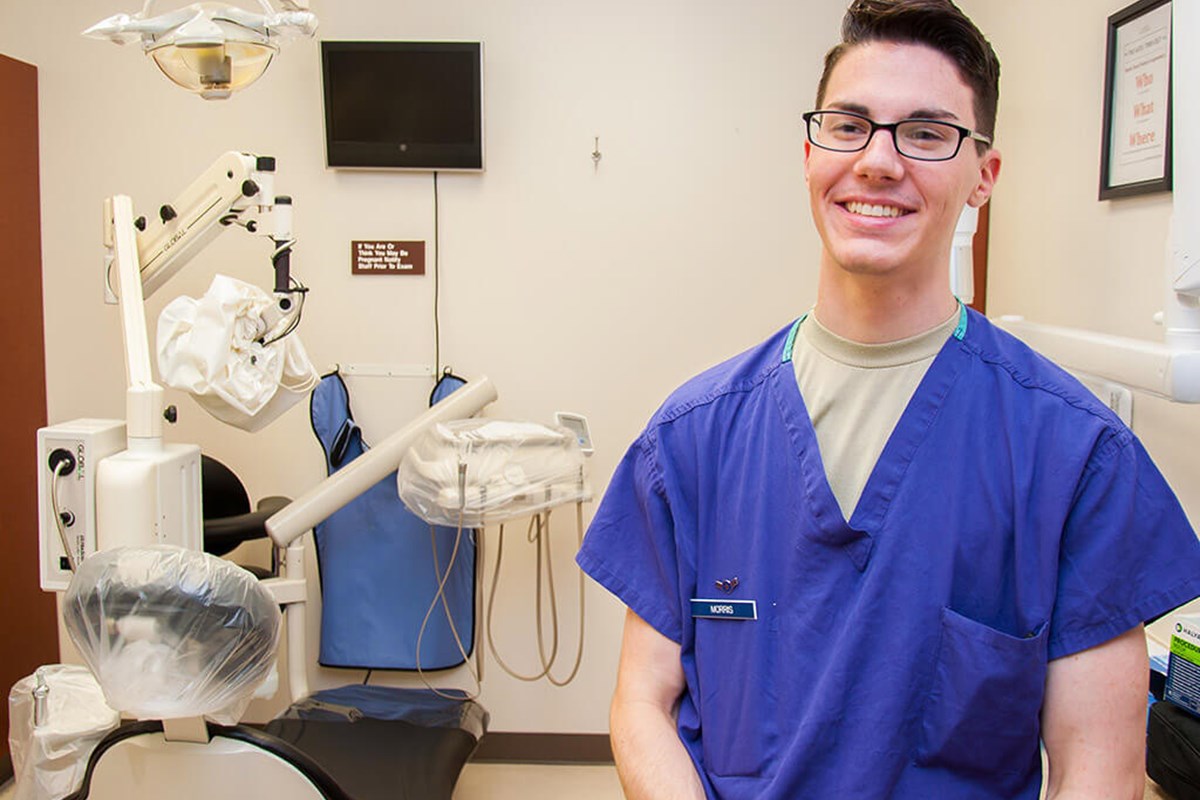 Across the care sector, demand for trained staff continues to outstrip supply. And, rather than this skills gap being predicted to reduce over the coming years, it is forecast to widen. It’s estimated that one million more workers will be needed to cope with the UK’s ageing population.

In addition to this, despite the lingering uncertainties surrounding Brexit, one thing that is almost universally accepted is that it will lead to a net fall in migration to the UK. This will mean that less care workers will come into the NHS and will add to the numbers mentioned.

Each area within care – childcare, healthcare, and social care – faces its own challenges in combating this skills shortage. But they have one thing in common; breaking down gender barriers and encouraging more men into care roles across the board is essential in order to meet the trials facing the sector in the future.

According to the Scottish Government, only around 4% of the childcare workforce are currently male. On top of this, in 2016-17, only 4.18% of those enrolled on HNC: Childhood Practice were men – that’s only 74 students across Scotland!

But why is this a problem?

A proper gender balance, especially at such a formative stage, is an incredibly important thing for educational settings.

Gender shouldn’t ever be limiting factor for children’s ambitions – on that we can all agree. However, our society, and its media portrayals, do not always do enough to show this. Gender stereotypes are, sadly, still prevalent throughout society – and children do pick up on these.

Just as young girls who don’t see any female scientists as role models are less likely to pursue STEM careers, if boys see only females working in childcare and early education roles, they will form a connection between the two and be less likely to think that they could make a career out something that they could be incredibly passionate about.

Positive male role models are incredibly important for boys between the ages of 6-11 especially – boys are much more likely to read if they see a male role model reading. This reinforcement of positive behaviours is an important part of development for boys.

It’s incredibly important that children are presented with as equal a gender balance as possible across all sectors from a young age – in order to help to break down the walls of gender politics even before they are put up.

We need both female and male representatives in the childcare workforce as a microcosm of society: showing the very real benefits and contributions that men and women have on society.

As society’s perceptions on gender stereotypes gradually changes, men are now more comfortable than ever in their role as parents. However, this has not necessarily translated to childcare professions.

It is important that men know that their contribution as childcare professionals would be massively welcomed. 98% of female childcare workers would like to see more male colleagues in the sector and a survey in 2011 found that 98% of parents would be happy to have men caring for their children, compared to just 55% in 2005.

Fathers and other male caregivers would also feel more at ease and less marginalised in childcare settings if there were more male staff involved. This would aid in the normalisation of men working in childcare and reduce the apparent stigmas attached to it in the eyes of parents and children alike.

With the expansion of early learning provision in Scotland, there has never been a more opportune time to enter a childcare career.

According to figures from the Nursing and Midwifery Council, in 2016 just 11.4% of registered nurses in the UK were male, whilst according to the last UK census men make up just 15.3% of the care sector workforce - just 3 in 20 workers.

Traditionally, healthcare professions have been dominated by women. In fact, women were instrumental in both founding and evolving nursing as the profession it is today. According to Egenes (2009), nursing was originally assigned to women due to their ability to nurture their own infants, and the assumption that women could and would do the same for those who were sick or injured.

However, as explained in the RN Journal, an increase in male nursing staff is of benefit to patients as both male and female patients consistently prefer intimate exams or treatment by nursing professionals of the same gender. So, the more male staff there are, the more at ease patients will feel while they undergo treatment.

It is important to address the bias and stereotypes at play within healthcare in order to provide a more balanced and well-rounded service to patients going forward.

Find out more about the range of courses available to help you get into a career in healthcare on our website – including our brand new part-time HNC in Care and Administrative Practice.

Once again, outdated preconceptions of the jobrole and concerns about the views of others are two of the reasons behind this imbalance. However, just as there is no argument in 2019 against female doctors, lawyers, or plumbers, there is no valid argument against men working in an industry that was historically associated with women – like social care.

Many male recipients of social care prefer to be cared for by a man – just as many female patients prefer a woman. The physical nature of moving and handling patients also lends itself to both men and women – and skills such as managing and administering medication, preparing food, assisting with personal care, as well as personal traits like empathy, patience and commitment are not confined to females. Men are just as likely to possess the aptitude for these skills.

Continuing to increase the number of male social workers will also further help more men to deal with things like mental health issues. This is a vital part of the effort to dismiss the adage that men don’t cry or feel.

As this article from Super Carers points out, social care is a profession that any determined adult can fulfil, as long as they have the capabilities required. Their gender should not prevent them from aspiring to do this job, nor should they let stereotypes about what a “typical carer” looks like get in their way.