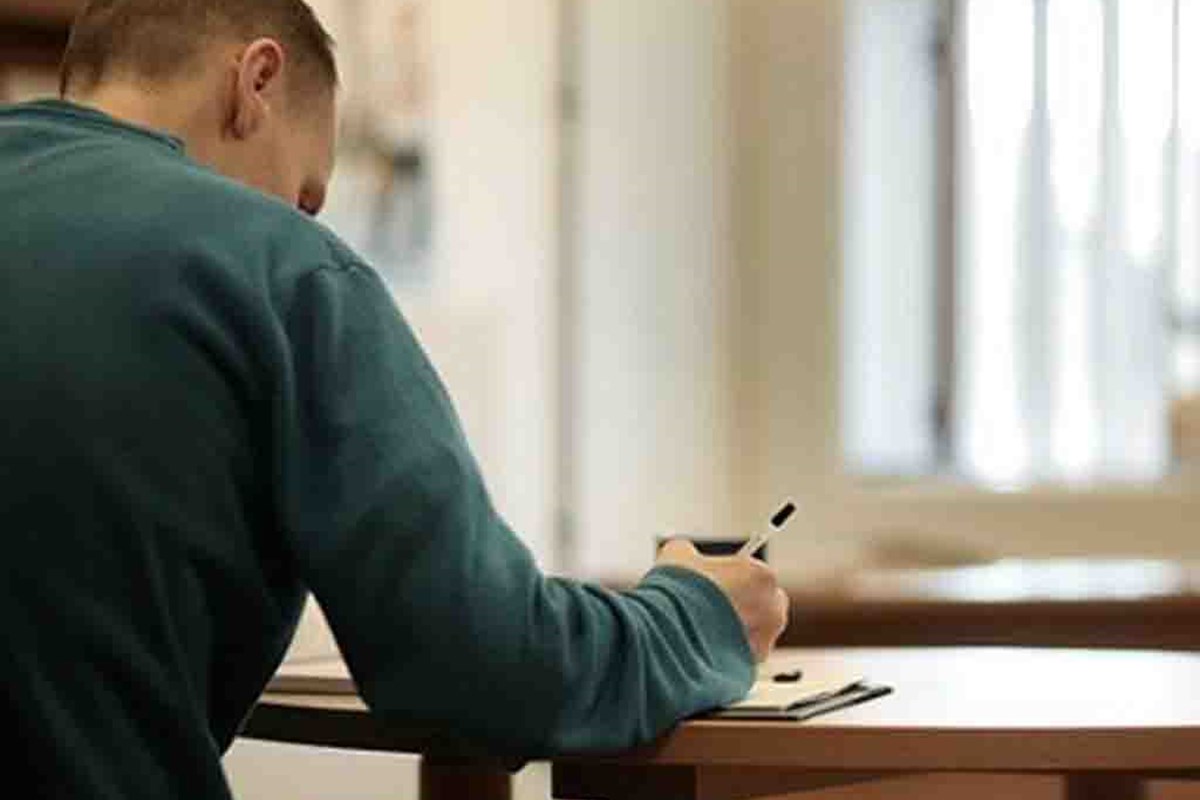 A ground-breaking public engagement programme led by researchers at the University of St Andrews in partnership with a range of organisations, including Fife College, has received £150k Wellcome Trust funding to roll-out the programme nationwide.

The Wellcome Trust funding of £150k will extend the unique initiative to deliver science activities in prison learning centres throughout Scotland over the next two years and extend to six prisons.

Activities during the pilot included hands-on science projects, the introduction of a science library and the development of a family learning programme, culminating in a family science fair at HMP Low Moss as part of British Science Week. Sessions included science activities to develop problem solving, independent learning and teamwork skills.

By introducing STEM subjects to the curriculum through Cell Block Science, prisoners were provided with a variety of learning opportunities, which inspired wider engagement with learning. The project proved popular and timely and exceeded expectations.

The new national roll-out of this unique initiative will enhance and complement current teaching in numeracy, literacy and arts subjects that takes place in prisons. Dr Mhairi Stewart, Head of Public Engagement with Research at the University of St Andrews and the project lead, explains: “Science and technology play such an important part in the modern world that improving scientific literacy among prisoners and their families will contribute to citizenship and empower individuals with the skills and confidence to make informed decisions on science in the news and science policy that might directly affect them.

“The commitment of our researchers and the enthusiasm of the learners coupled with the professionalism of our delivery partners has made our pilot project a real success leading to an understanding of how much science learning is valued. We look forward to a further two years of delivery nationwide with our new partners.”

Working with the Scottish Prison Service (SPS), Cell Block Science has been written into the Annual Learning Plans for six prisons across Scotland to date indicating SPS’s commitment to exploring the place of informal science learning in the curriculum.

Sharanne Findlay, Governor at HMP Low Moss, said: “The impressive attendance numbers demonstrate that there is appetite for science, technology, engineering and maths subjects. Further education can be a significant contributor to someone’s transformational journey so we are very grateful to our learning providers and the University of St Andrews for giving people the chance to use this as a vehicle to consider that journey in a more positive and confident vein.”

One prisoner who took part in Cell Block Science at HMP Shotts commented: “I feel that this project is one of the most positive things that are happening here in HMP Shotts and I really mean that. Anything that helps to inspire prisoners to engage in education is always going to be a good thing; great things can come from a little inspiration. There is loads of potential in prison going to waste, this talent is there just waiting to be discovered, some of the boys are not aware of their own ability.”

The Scottish Prison Service (SPS) chose Fife College to provide the first national Learning and Skills Contract which went live on 1st of August last year. The contract is being delivered across all 13 SPS publicly owned prisons over the next five years allowing Fife College to provide learning and skills to prisoners throughout Scotland, giving them the opportunity to unlock their potential and transform their lives.