Harnessing the marketing potential of the TikTok explosion 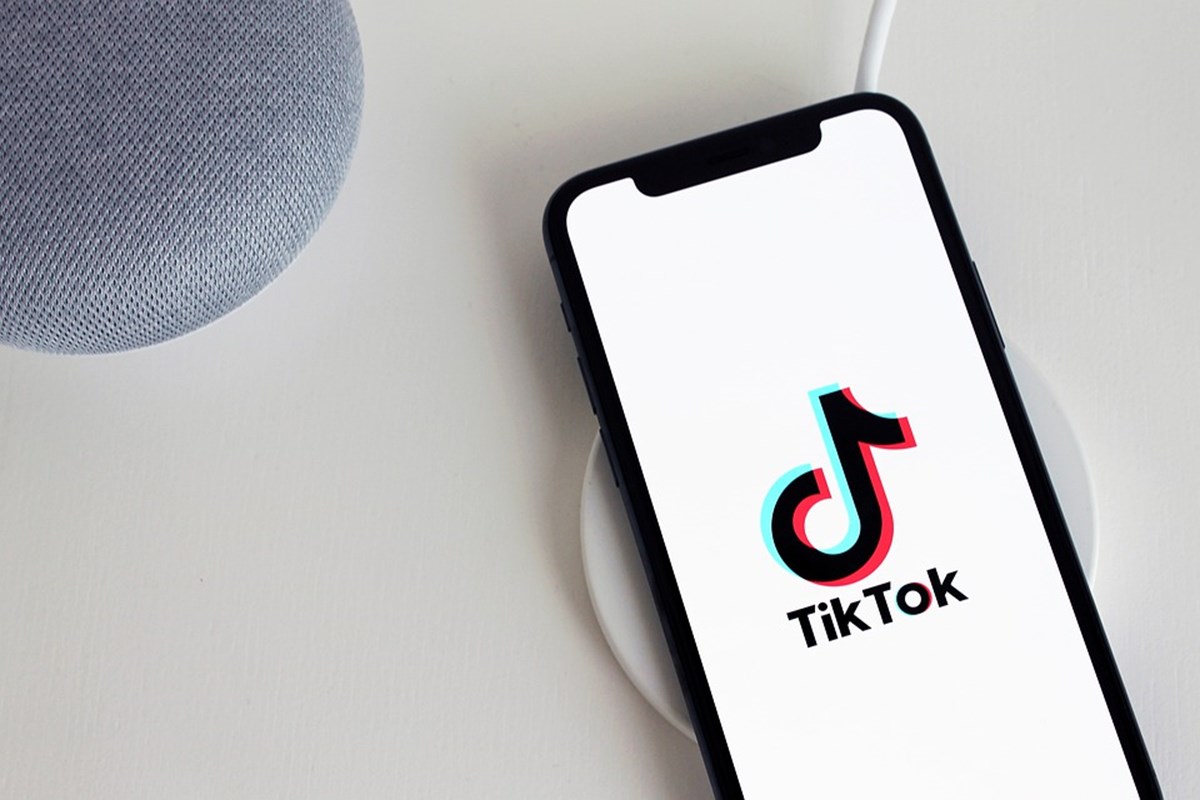 TikTok, the newest app with 745,000 users in the UK, is one of the fastest growing social media platforms. It is the most popular non-gaming app, overtaking Facebook, WhatsApp and Instagram with 115.2 million downloads alone in March and global downloads reaching a total of 2 billion in April 2020.

There are many reasons why TikTok has grown in popularity so rapidly. The COVID-19 Pandemic has proven to be a particular factor for the world to create their own entertainment, to connect and share through trying times in lockdown. On average TikTok users spends 52 minutes per day on the app, and although it may seem like all age groups are using TikTok daily, 41% of users in the UK are actually aged between 16 – 24.

With this little nugget of information an idea was born within Fife College’s Marketing department. It became clear that TikTok might prove a suitable platform to engage with one of our key target markets to raise awareness of Fife College in an exciting, innovative way.

After doing our own market research on college TikTok usage across the United Kingdom, we soon realised there are not many college users, especially in Scotland. So we partnered with Crunch Digital Media, who are one of the only agencies in the UK with beta access to TikTok’s new advertising platform, to deliver a pilot awareness campaign geo-targeting a local, unique specific audience of 16-20 year old’s who have shown an interest in College / Academic Education.

Crunch supported Fife College with the creation of a 30-second video that TikTokers would engage with in their feed. The short video was snappy, bright, impactful and was inspired by our vibrant colour palette of the College’s 2020-21 Prospectus. We knew time was of the essence, to reach a literally captive audience during lockdown, so just 48 hours after our first discussion with Crunch, our campaign went live on 19 June 2020 and we became the first college in Scotland to have an advert on TikTok.

Due to the unknown world of TikTok and minimal advertising on the platform we were unsure but confident about the results we would receive from our campaign. We were blown away after just two weeks. Our social media average daily impressions increased by a staggering 5,666%, our number of engagements increased by 8,203% and the best news, we saw a large decrease in our cost per engagement compared to other social media channels.

We smashed the Industry and Crunch Digital’s benchmarks; massively outperformed the industry benchmark of 0.41%. We chose to activate comments on the video when we started this campaign to reinforce the numeric data, and the comments that we received on our video implied our viewers were eerily amazed to see us on their feed, meaning our targeting worked.

In this global current climate, no one knows what tomorrow will bring or what the future holds. However, what we do know at Fife College is that we are going to be watching the market for the next big thing and we will make sure we are first to jump on the train... again!