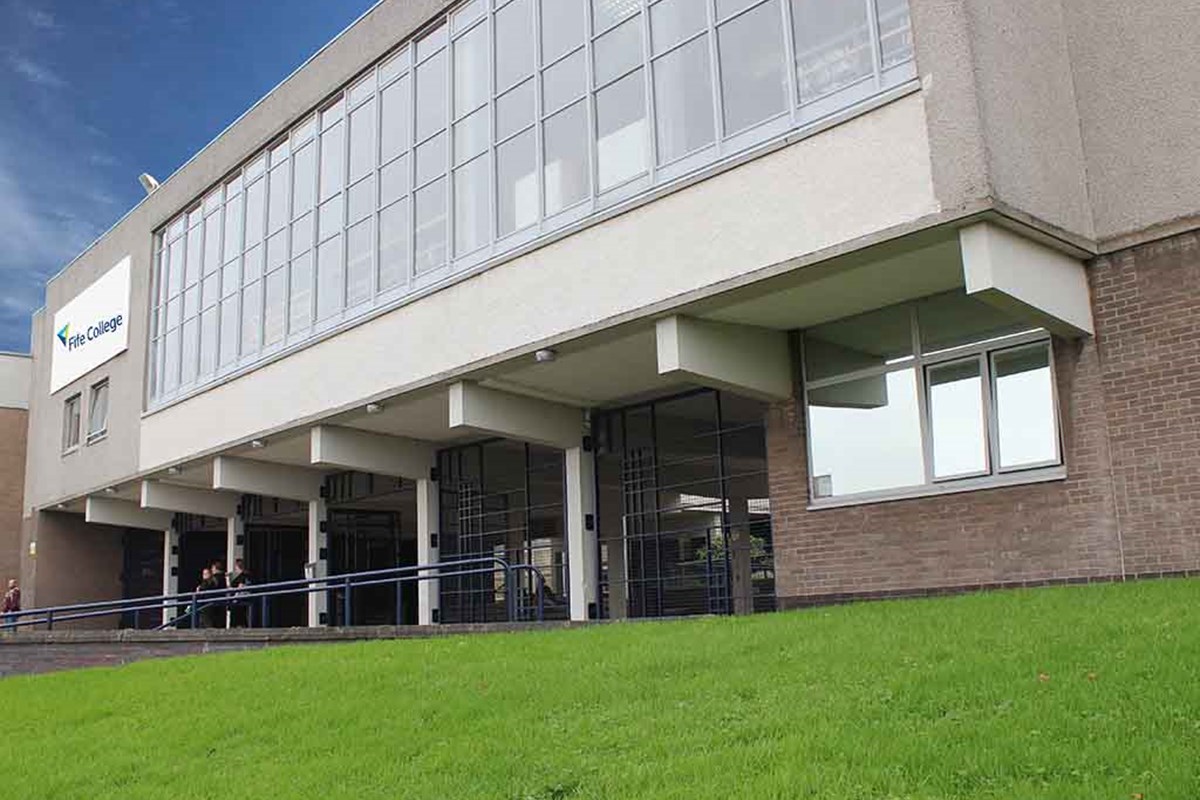 Fife College has joined a global campaign which aims to rally leadership and support from businesses, cities, and regions to ensure a healthy, resilient, zero carbon future for the planet.

The College has signed up to the ‘Race to Zero for Universities and Colleges Campaign’ which pledges to play a key role in reaching net zero greenhouse gases as soon as possible, and by mid-century at the latest, in line with global efforts to limit warming to 1.5C.

Led by The Environmental Association for Universities and Colleges (EAUC), the campaign advocates for a recovery that prevents future threats, creates jobs, and unlocks inclusive, sustainable growth.

715 Higher and Further Education institutions, representing millions of students, have signed up for the campaign, which is run in partnership with EAUC, Second Nature and UN Environment.

“Signing up to this campaign underlines our commitment to becoming a leading low carbon and sustainable organisation that plays an active role in delivering positive climate change outcomes.

"We plan to be net zero by 2045 in line with Scottish Government targets and we are keen to work with other organisations to collaborate on this effort.”

“Here at Fife College, we know we have a responsibility to help the next generation understand the implications of climate change, and appreciate the behavioural changes required to make the world a better place for generations to come.

“By backing this campaign, alongside our many other sustainability activities, we are further strengthening our dedication to support Scotland’s ambition to be a global leader in the climate change community.”